About Water and Trees

The relationship between water and trees has been and continues to be the subject of numerous investigations and also of much controversy, especially in Chile. The different publications on this issue express sometimes totally opposite messages.

At the beginning of July, an article published in the French popular science magazine “Science et Vie” titled “Replanter des arbres peut nuire à l’environement” (Replanting trees can harm the environment) taking as case study… Chile! The article explains that replanting can be a very bad strategy, echoing a recently published article in the journal Nature[1]. The authors of the article analysed the impact of the campaigns to encourage reforestation by the Chilean State, which, since 1975, has subsidized 75% of the reforestation costs, supporting private owners to manage their plantations. The authors show that, despite the increase in tree cover, biodiversity was lost without increasing C02 uptake.

Anyone who has taken a walk through a native forest and through a forest plantation in the south-central zone of Chile will have noticed the drastic difference between the two environments … density of vegetation, colors, smells, noises, shapes, temperature, luminosity… On the one hand, the expression without limits of beauty as only nature knows how to do it and, on the other, the planning, control of the space and everything that can or should be developed there.

Few days later, a Chilean digital magazine published: “Reforesting the Andes to retain and regulate rainwater.”[2]. And with the caption, a photo showing a beautiful mountain valley meadow surrounded by high snow-capped peaks. The article did not indicate where the photo was taken. However, from experience, it can be estimated that the photo belongs to an approximate altitude of 2500-3000 meters above sea level in the Andes Mountains and central Chile. At this height and latitude, there were never trees, not even in the wettest period in the geological history of this area … The title of the article and the image induce the reader that it would be better if that apparently vacant space was covered by a forest.

In June 2019, another scientific article also published in the journal Nature stated, based on modeling the relationship between vegetation and its subsoil, that deforestation could increase runoff approximately 3.4 times the average annual flow of the Amazon River. Hinting that deforestation would increase the availability of water on the planet! The article was withdrawn from the journal a few months later[3] due to the reaction of academic peers who demonstrated the bias in the data and in the methodology used by the two authors of the work[4].

As usual, we move from one extreme to the other. And the right point is usually in the center, in the balance between the extremes. The relationship between vegetation and water is complex and we still do not understand it well. It is widely recognized that changing land cover (for example from native forest to plantation, grassland, pasture, crops, etc.) and land use (reforestation or deforestation) can significantly alter hydrological processes and balance water of a basin. Yes, but predicting the hydrological response of a basin, that is, predicting the increase or decrease in flows, due to such a change in land use and cover, is not straighforward… scientific works so far have yielded quite divided results.

In the end, as much as the different works try to generate a global model, they are only applicable at the local level where they are generated. The relationship between water and vegetation is not linear and depends on a multitude factors: climate, geology, topography, type of soil, species, density, etc. The preponderance of one factor over the other depends on each case study and, above all, on the factors taken into account by each study.

Unfortunately few studies integrate all the factors and most are limited to studying evapotranspiration and infiltration of water into the soil. Despite this, there are some consensuses between scientific publications; for example, reforesting arid areas reduces water flow, particularly groundwater recharge. In arid zones, there is a fragile balance between water inputs and outputs, with ecosystems highly dependent on access to groundwater, this being the main source of water. In these areas, as in the high areas of the Andes Mountains, the ecosystem is not made up of forests, but of vegetation systems fully adapted to those environments: wetlands. Planting forests in the desert or high up in the Andes Mountains will not solve the country’s drought problem, quite the contrary, it can make it worse.

Vegetation and water form an integrated system. Both are highly interdependent at various spatial and temporal scales, so vegetation must be considered as a component of the hydrological cycle. And when I say vegetation I do not mean forest. Because wetlands are not forests, but their role in the water cycle is as important as the role of forests. 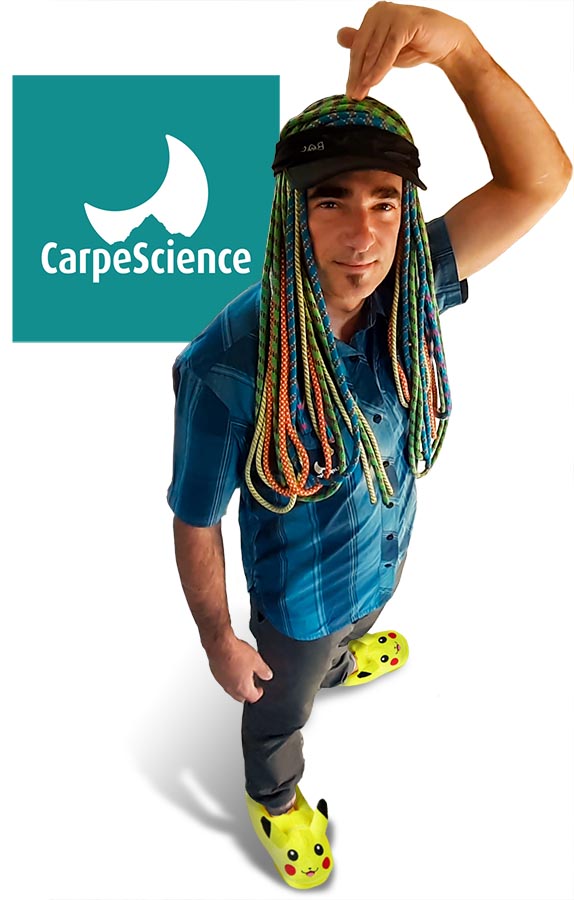 Powered by Convert Plus

Powered by Convert Plus